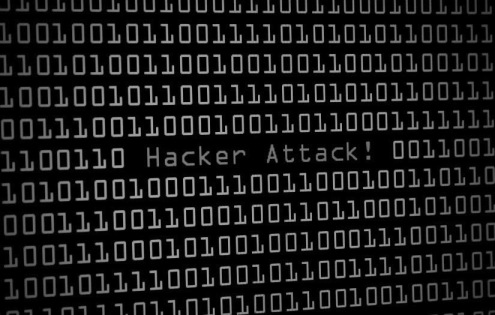 Another government intelligence agency just got hacked, again, and a plethora of the government’s cherished information has now been published on the internet. This time, instead of an ex-government contractor revealing NSA data collection practices, WikiLeaks, a multi-national media organization, exposed the Central Intelligence Agency’s (CIA) surveillance secrets.

WikiLeaks claims that malware for smart phones and smart televisions are created by the Engineering Development Group (EDG), a software development group in one of the CIA’s five major directorates. WikiLeaks explains that another branch of the CIA, the Embedded Devices Branch (EDB), was responsible for building “Weeping Angel.” The program was built with help from the UK and was specifically built to target smart TVs by infesting them with a program that places the TV in a “fake off” mode. The “fake off” mode gives the CIA the ability to use the smart TVs as a microphone while the TV appears to be turned off, recording all the conversations in the room. If that’s not already creepy enough, the CIA’s Mobile Device Branch (MDB) has developed the technology to infect cell phones with malware that gives the CIA the ability to secretly access the user’s camera and microphone.

I guess hacking into cell phones could give the CIA more information about terrorists and other foreign threats, but how does hacking into smart TVs protect people from foreign threats? I can’t imagine that terrorists gather around smart TVs watching Netflix, but one thing is certain is that the release of the CIA’s surveillance practices creates questions about the ethics and effectiveness of government surveillance. Should the government be spying on its own citizens? And, do the government’s questionable activities actually protect us from foreign threats?

After interviewing a few University of Baltimore (UB) students I learned that some students believe that the government should continue its surveillance programs as long as the programs actually protect people from security threats. However, a few UB students questioned if the government really needs to collect all of this information just to protect Americans from foreign threats.

Overall, students agree that the government’s surveillance activities can infringe on people’s freedoms and I’m sure many people would agree with Chavana’s suggestion about increased regulations. However, it’s tough to know how regulations could be used to protect people from government surveillance, since the government surveillance through technology is, in regards to law, uncharted territory. But we can say for certain that the CIA should be more aware of groups attempting to hack into their systems and the CIA should take better measures to protect against hacking, especially if they’re holding millions of Americans’ information.